The Hero Behind the Mask

Her empathetic super powers come from understanding where brain injury survivors are coming from – because she’s been there too.

Some people are Super Heroes because of their tenacity and dependability. Everybody around them knows they are always there to help.

“Whenever they needed someone to fill in I always tried to be there,” Jennifer said. “I’ve been around to pick up the slack.”

Whether it be answering the help phone line or leading support groups, Jennifer has lent her training as a mental health counselor and her patience to the organization for decades, back when it was still known as the Washington State Head Injury Foundation.

But Jennifer also a power within herself that, until now, has been her secret.

“People have this stigma about brain injury, and I didn’t want that to define who I am,” she said recently. “But maybe my revealing it about myself will help fight that stigma.”

Jennifer was in a car crash in 1982 while she was a college student. She had plans of going into medicine and was a top student. After the accident, though, studies became almost impossible. Her life drifted, and she couldn’t understand why. She couldn’t study and she couldn’t hold a job.

“It freaked me out. I went from going for an MD and PhD to getting fired from a janitor job,” she said.

It wasn’t until some 10 years later that she realized exactly what had happened and why she was struggling.

A large part of that revelation came from getting involved with BIAWA.

“I walked into their Redmond office and immediately felt peace and at home there,” she remembers. “I didn’t feel judged. They made me feel like I was a good person.”

BIAWA helped Jennifer find the strength and direction to return to her academics and she eventually earned a Masters degree. She began working on behalf of others facing the challenges of their brain injuries. And while she didn’t go out of her way to make her own injury public, she had a depth of understanding and empathy that could only come from knowing those challenges firsthand.

Now, Jennifer wants everyone to know that having a TBI is not a strange evil to be feared. It is a challenge much like human beings face with other so called “dis”abilities. All People deserve compassion, understanding, effective treatment and coping strategies with respect. “We’re all human beings with struggles.” 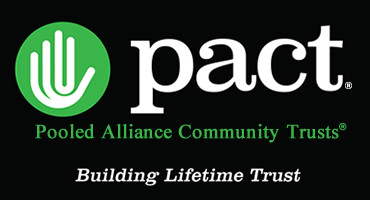 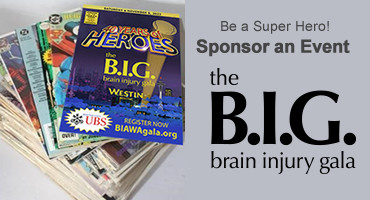 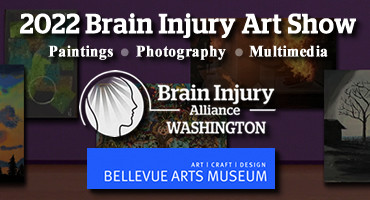