Esther Ervin
Mother Nature on the Run - Graphite on Art Board

Esther received a BS in Biology from the University of California at Irvine, with credit earned at the American University of Beirut, in Lebanon. After graduation, she served as a Peace Corps volunteer in Colombia, then later earned an MFA in Bio-Medical Illustration at California State University at Long Beach. Throughout her engagement in various occupations, art remained central. She was awarded an Artist-in-Residency at Pratt Fine Arts Center and at the James and Janie Washington Foundation, where she focused on broadening her artistic skills and knowledge.

Now having eschewed all but arts-related occupations she enjoys creating works in a variety of new and recycled media. All of her pieces are one-of-a-kind and completely hand-crafted. Two such works were juried into the 2017 Beijing International Jewelry Exhibition and shown in Vilnius and Palanga, Lithuania and later in Legnica and Gdansk, Poland. She is currently finishing final installations of 18 3D pieces for the Liberty Bank Building which opened on 24th Avenue and Union Street earlier this year.

While consistently generating and exhibiting her art-jewelry and mixed-media works, Esther has curated over 50 exhibitions and been on local and out-of-state juries. 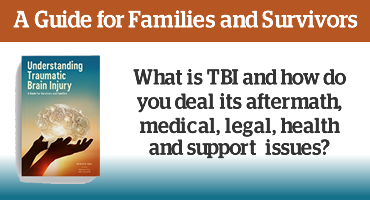 This guide also offers informational, medical, legal, and support services that have a keen understanding of the evaluation, representation, and treatment of TBI. 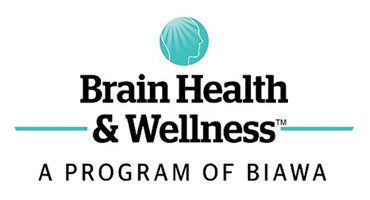 Non-clinical, wellness, and life skills classes, specifically designed for survivors of Brain Injury and their loved ones

Find Out More About Classes 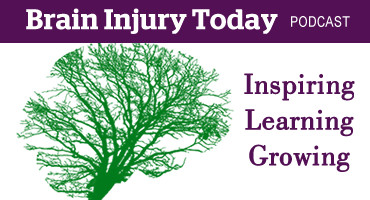 Official podcast of the Brain Injury Alliance of Washington